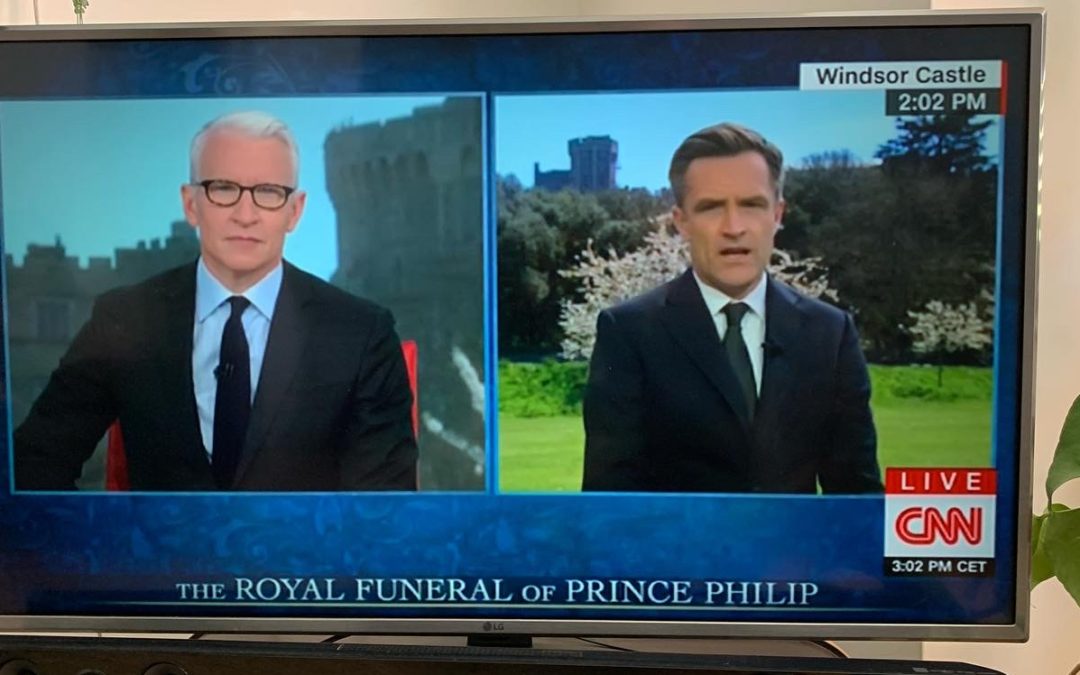 As a global news channel providing programming to viewers around the world, CNN is always seeking to enhance its technology used to deliver first-in-class content. Recently, as part of these efforts, CNN’s technology team made a 4K contribution feasibility test between their London and US locations using Sapphire codecs with equipment on loan from Broadcast Wireless Systems. 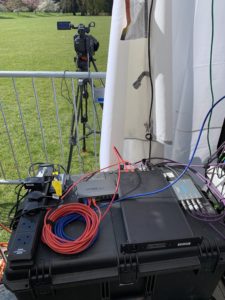 The test was designed to determine if a 4K contribution sent via a Sapphire encoder and a 100Mb/s dedicated circuit over the Internet from London could offer the quality and reliability required for anchoring special news coverage in the US, with a background live scene coming from a London news location. The event to be covered was the Royal funeral of Prince Philip, Duke of Edinburgh at Windsor Castle on 17 April. 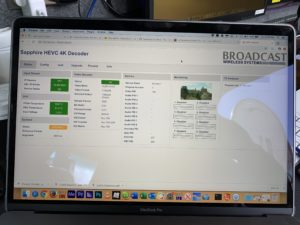 For CNN’s special live coverage, 4K images were used in the Studio wall behind news anchors in the US. CNN borrowed a Sapphire decoder for use in the US to match with the Sapphire encoders already being used in London.  The images were carried live without a glitch throughout CNN’s 2-hour coverage. 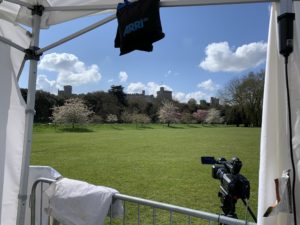